What could be better than having someone you love and trust give you a good belly rub?

If you are a dog, then you would probably answer by saying that belly rubs are only beaten by treats and walkies…however, if you are a cat then the answer is a bit more complicated.

Judging by cats reactions to belly rubs the answer would probably be something along the lines of belly rubs are okay providing they don’t last for more than 4 seconds!

If you own a cat, you will no doubt have had the experience of seeing your cat expose their belly to you and invite the belly rub only for them to attack your hand with all four paws leaving you with bleeding scratches!

There are many reasons why your cat may not like belly rubs. This article will help you better understand these reasons and will also offer a few bits of advice on how best to enjoy petting your cat.

But first, if cats don’t like belly rubs then why do they so frequently expose their bellies to their owners?

A cat will only expose their belly to someone they know well, extremely well. If your cat shows you their belly, this means that your feline friend trusts you with their life, literally, because the belly is the most vulnerable part.

Showing their belly to you is your cat’s way of saying that they completely trust you as they feel comfortable enough in your presence to make themselves vulnerable in front of you.

An exposed belly shouldn’t be perceived as being a green light for a belly rub. If you immediately rub the belly of your cat every time he exposes his belly to you may even erode some of the trust that they have in you.

Cats are fierce predators, in fact, they are so effective that Disney employs over 200 of them to keep their rodent population under control.

However, because of their small size they can also be prey for some larger mammals for example foxes.

This combination of being both predator and prey means that cats are aware of their vulnerabilities and have the means and ability to defend themselves if they feel the need to. 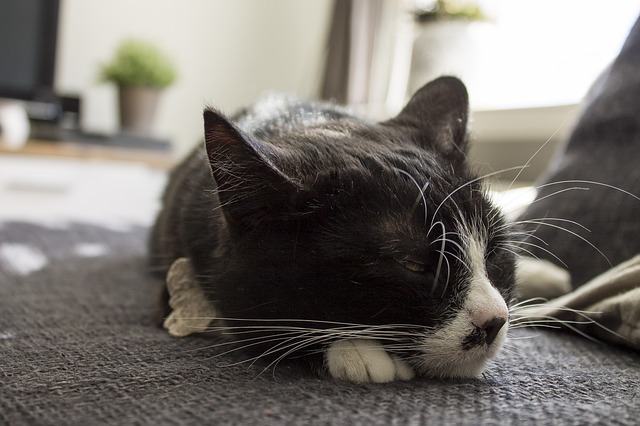 The most vulnerable area on a cat is the soft wall of his stomach which gives a predator easy access to all their organs. This is the exact same area which they seem to invite you to rub openly!

If a predator gets access to a cat’s belly, then your cat will know that they are in grave danger and will instinctively do all they can to defend themselves.

Sometimes (most times!) when you are giving your cat a belly rub these instincts will kick in and cause your cat to launch an all-out assault on your hand to protect their vulnerable area.

This may happen even if your cat knows you and completely trusts you, it’s not personal, it’s just their natural survival instinct kicking in!

Another reason why a cat may suddenly attack you mid belly rub is that your hand is positioned between all four of their legs.

When a cat catches small prey or is playing with a toy, he will roll onto its back and use all four legs to play with their catch vigorously.

Putting your hand in the middle of all four of their legs will trigger their play fighting reflex and cause them to treat your hand like a small rodent or bird that they have caught.

If your cat is prone to this sort of behavior, it is important to pay close attention to his body language. 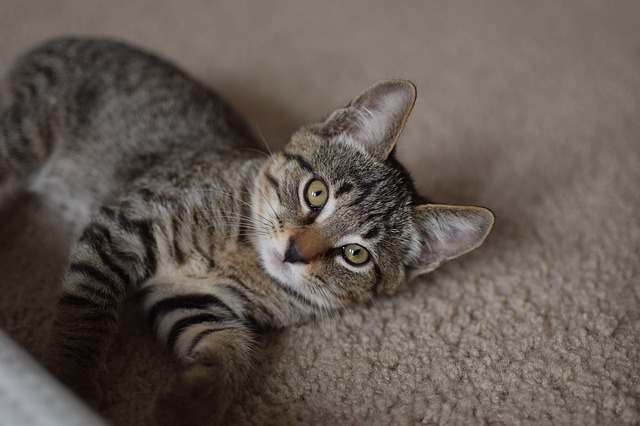 Signs your cat is about to attack:

Belly Rubs Can Be Uncomfortable For Some Cats

Cats may initially enjoy having their belly rubbed but when the rubbing action is repeated a few times it can become uncomfortable for them.

If somebody rubbed your belly over and over again after some time, it would become uncomfortable…especially if your belly is covered in fur which may get pulled.

Some cats have a lower tolerance of petting than others, it is generally a good idea to avoid rubbing your cat’s belly altogether some cats will allow you to rub their belly for 15 minutes or more before they have had enough, with other cats even the lightest touch will result in immediate scratches!

Tips For the Most Comfortable Petting for Your Cat

A good rule of thumb to follow: don’t give cats belly rubs at all

However, if your cat is particularly tolerant of them and you know that they will happily go two minutes without reacting aggressively then give them a belly rub that lasts for no more than one minute to be safe.

One golden rule to observe is to make sure that, even if your cat does give you a nasty scratch, you don’t shout at them or punish them in any way as this will cause them to be scared of you which means they will trust you less. 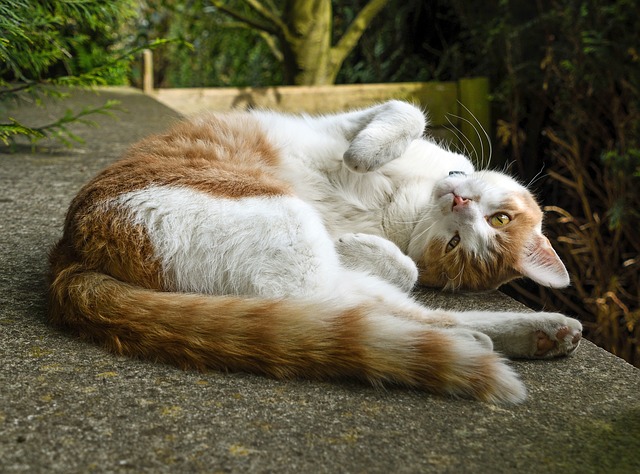 What To Do When Your Cat Does Show You Their Belly

Even if you are aware of why it is a bad idea to rub your cats, belly it can still be an almost irresistible temptation when your cat rolls over.

When your cat does roll over, there are a few simple steps you should take to help keep your cat happy and strengthen the bond you have with them.

Make sure you don’t make any fast movements which may startle your cat but instead just observe them for a minute or two, look at them and exchange glances with them to help further build and strengthen the trust in your relationship.

Slowly but surely (remember no sudden movements) reach towards your cats front paws and give them a gentle stroke. If your cat allows this without pulling his paws away, then you can progress to stroking his back paws and legs.

If your cat doesn’t react badly to their back paws being touched then go ahead and give their tummy a light stroke.

Remember: don’t rub their belly for long, keep it short and gentle while playing close attention to any warning signs such as a flicking tail or ears pinned back which may indicate that they have had enough and are about to attack.
Ideally, you should stop long before your cat even begins to think about attacking.

Hopefully, this guide to feline belly rubs has given you insight to better understand the reasons why your cat may not be quite so keen on having its belly rubbed as you are on dispensing the belly rubs!

About the Author
Daniel is a cat blogger, he has a black and white rescue cat called Whisky who is four years old, he also has a lively young six month old Beagle who is slowly learning (the hard way) that cats are superior to dogs!